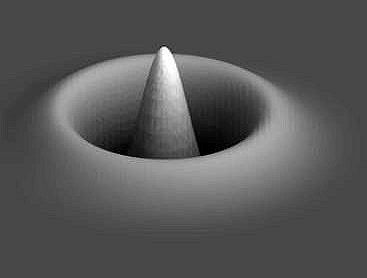 Their non-linear, quantum behaviour originates from Josephson junctions that are integrated in the circuit and typically built as Superconducting Quantum Interference Devices (SQUIDs) that can be tuned and driven via magnetic fluxes.

An important recent development in quantum computing, the demonstration of solving a problem on a quantum computer that would be prohibitively difficult on a classical computer has been achieved using superconducting circuits, and there are hopes that even greater achievements lie in the near future. Currently, superconducting circuits are assembled in ever larger connected networks and have thus reached a threshold in their development that opens intriguing perspectives for exploring quantum many-body phenomena. Such quantum simulations can be implemented digitally, by realising the targeted evolution as a Trotter sequence of elementary interaction steps, or in an analogue manner, by directly generating the target Hamiltonian in a suitable parameter regime.

Parametrically driven tunable couplers offer a chance to entangle multiple qubits by different interaction terms in the Hamiltonian of the system. They have been realized as fast gates with high fidelities which are one ingredient in carrying out reliable quantum simulations in large qubit arrays.

We develop approaches to quantum simulators with superconducting circuits. Our aim here is not only to emulate quantum phenomena that are more difficult to observe on other platforms but to develop devices and artificial quantum matter with novel functionalities.

To do quantum information processing in a larger scale, it is necessary to control the interactions between the qubits.

To this end, we design tunable many-body couplers, allowing us to create and simulate truly many-body interactions while minimising the deleterious effects of noise.